Synopsis
Bus - a public bus, mundane and regular, used by many, day in and day out.

Fills the road, blocks the lanes, stops suddenly, stops frequently, and drives off without even stopping, noisy heavy vehicle…these buses! We see buses, next to us, beside us, ahead of us, following us every day driving in our cars. What makes a bus special; special enough for us to think about it, to make a play around it?

What does the bus driver see sitting on his seat every day? What does the conductor feel while collecting fares and handing out tickets all day long? What do the driver and conductor think about travelling along the same route day in and day out? How do they see the city and its people? How do we as people of the city see the bus?

The play we have made began with some of these questions and remains a window to think about the city, our lives in the city and what the idea of a city can mean for us; all told through the metaphor of the bus. The bus is a window for us to tell the tale of lives we live in a city.

The events and stories contained in the play are told through the eyes of the driver and the conductor - an eye and a perspective that may be unfamiliar to us.

So we would like to invite you all to come and watch this play, devised by the sixth graders of Head Start Educational Academy, interviewing BMTC drivers and conductors over five months. This process has been very revealing for the children, interacting with the drivers and conductors of their own buses whom they otherwise take for granted, waiting at the bus stop to take them to school and drop them back. Now they have become the heroes of their play.

We travelled in a BMTC bus from Koramangala to school; interviewed drivers and conductors of the BMTC BUS; interviewed regular passengers and the not so frequent bus passenger; thought, discussed, wrote, got bored, cried, laughed and made it! Now we want to share… please be a part of this journey on 21st March 2015. 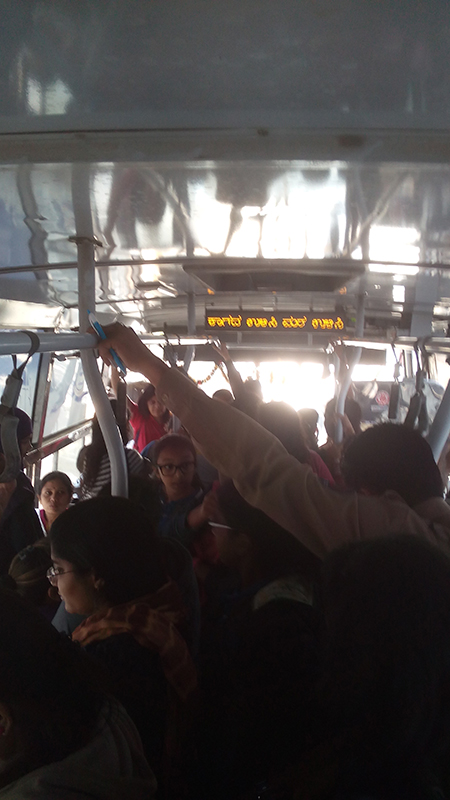 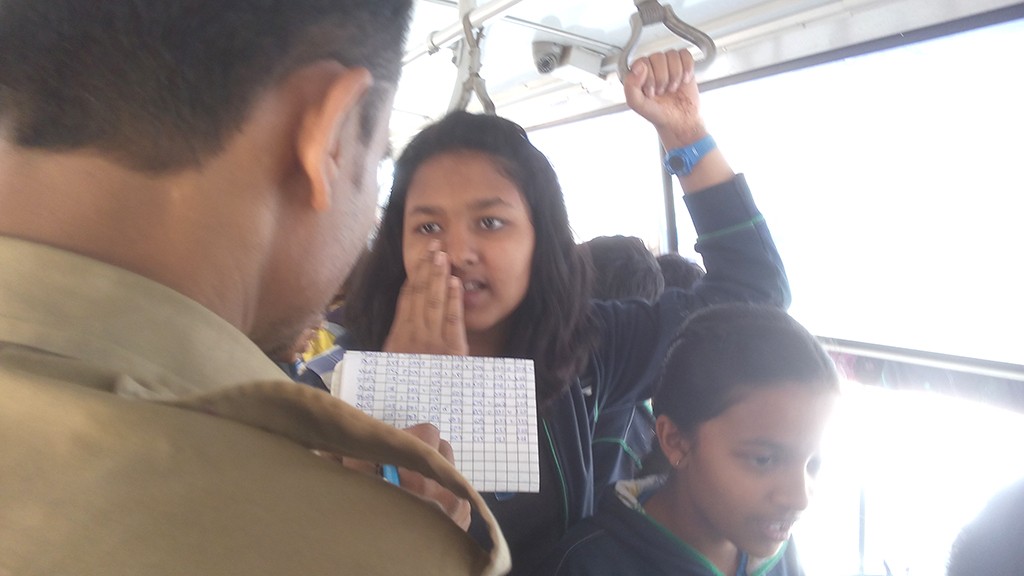 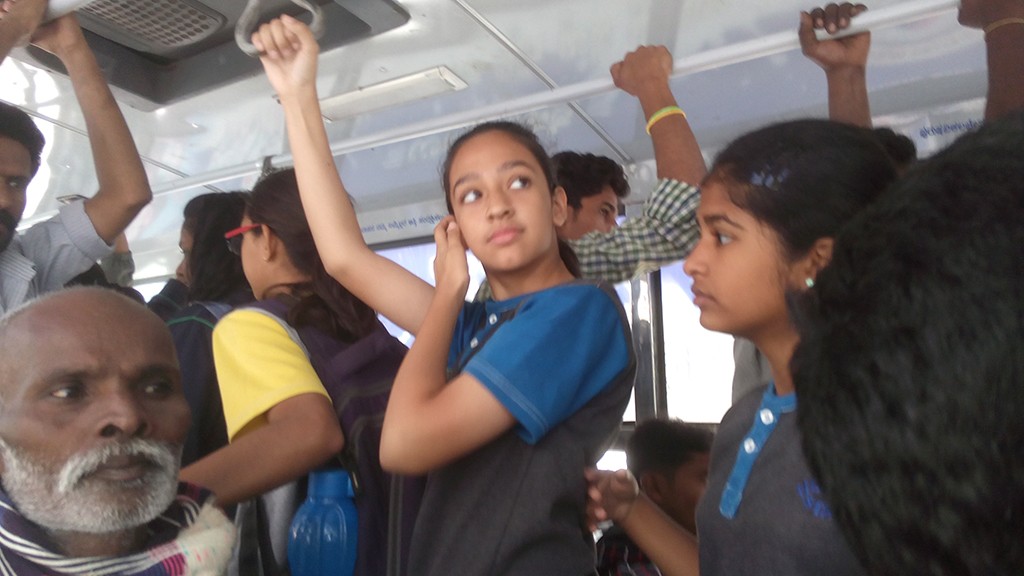 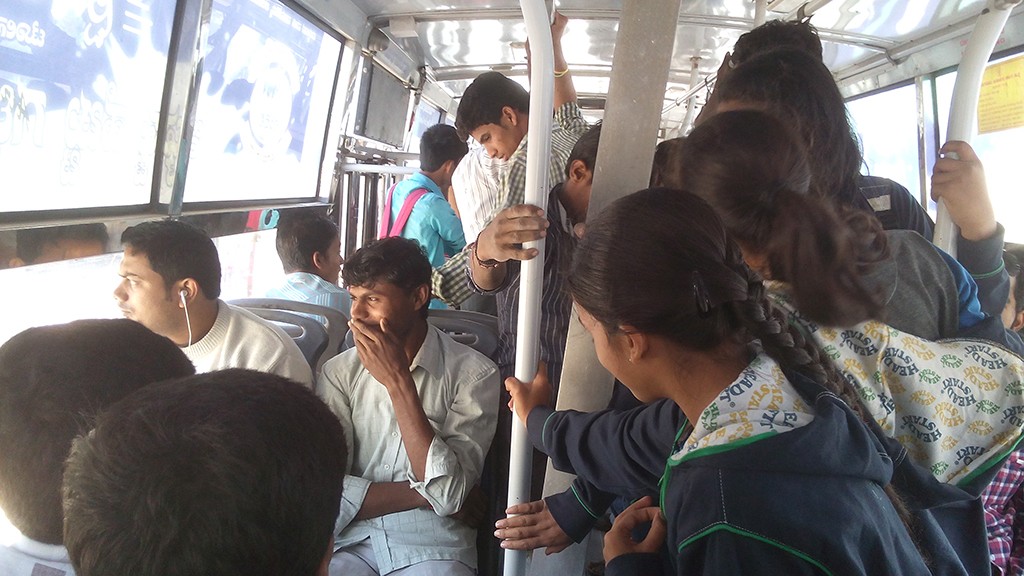 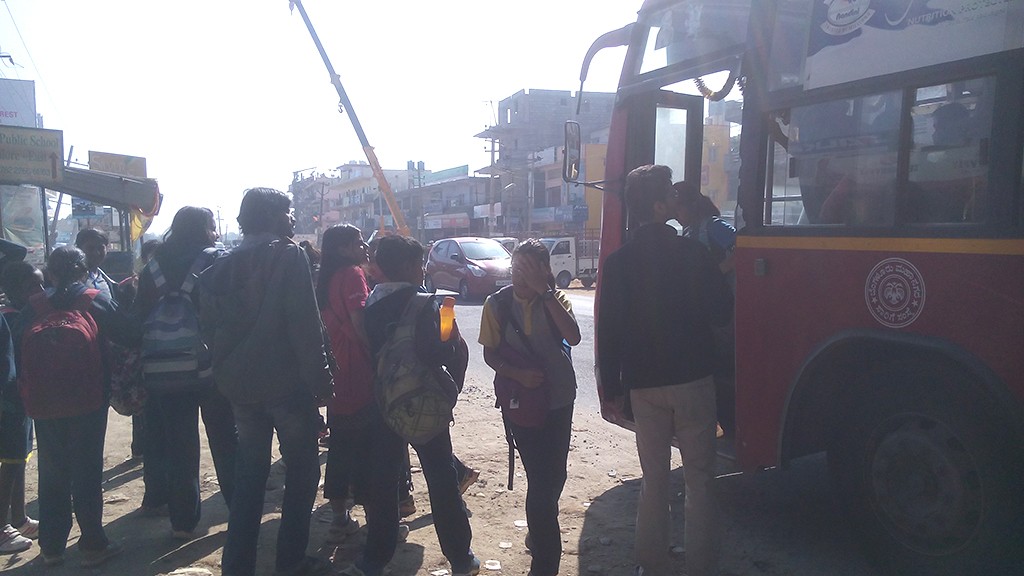 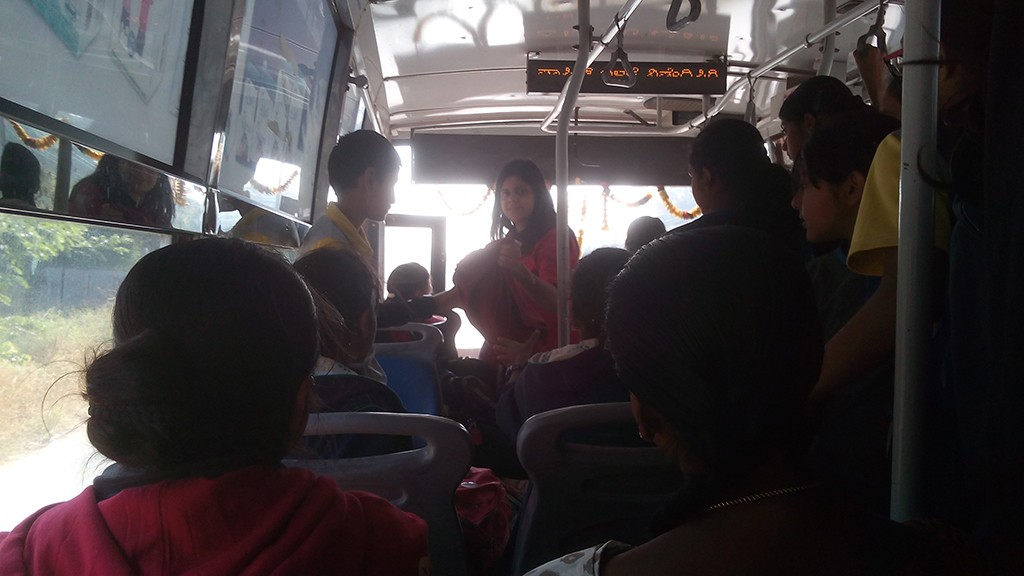 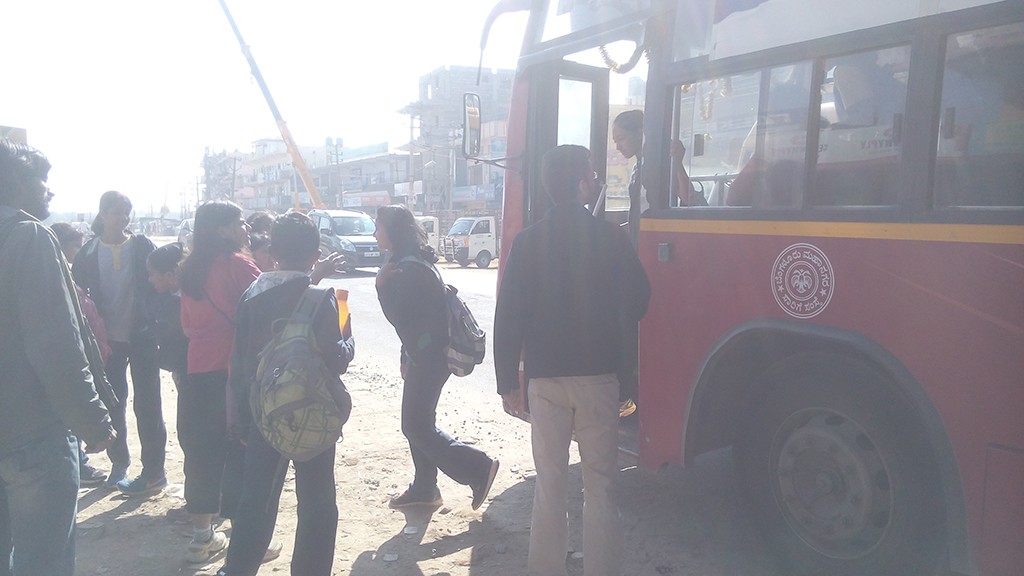